What You Need to Know About Yoga 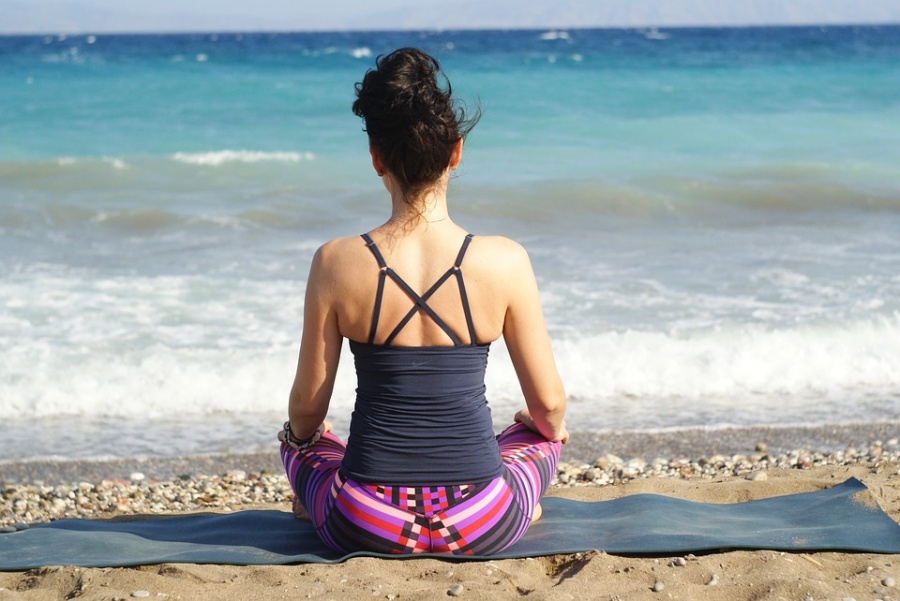 Yoga, which means discipline, was developed in the year 300 by an Indian Hindu named Patanjali. Its purpose is to stretch the muscles, strengthen the body and increase concentration. It can also help you relax, if you have trouble doing that.

No wonder this ancient discipline has become popular among modern entertainers and athletes. Depending on who practices it, yoga can be simply a set of exercises or a total way of life.

Some who practice yoga, called yogis, try to use the discipline to reach a high level of consciousness. They respect certain abstentions (things not to do), such as not lying, stealing, being greedy or harming other people. They also practice certain observances (things to do), such as being clean, content, self-controlled, studious and devoted.

Physical control is also important in yoga. Yogis train themselves to take full, deep breaths. They consider breathing a life force, counting a lifespan not in years but in the number of breaths taken.

Unlike exercises that work only on strength, yoga also helps the body become flexible. As a result, some yoga exercises (called asanas) look a little strange, and you may think you need to be a human pretzel to do them. Not so. You just have to relax.

In yoga, you ease into stretches, never forcing yourself. The saying no pain--no gain simply does not apply. You do only the best you can at the moment, and at some later moment you will do more.

All yoga poses demand balance. And since you can't balance if you're thinking about last night's TV show, yoga also demands concentration. Learn to concentrate in yoga, and you will be better able to concentrate in baseball, tennis or even school.

Yoga exercises copy nature. Many yoga poses can be traced to the shapes of creatures, such as the cobra, cat, dog, tortoise, crab and eagle.

In the cobra pose, for example, you ask yourself, What would it feel like to be a cobra. You lie on your stomach with your forehead to the floor. As you inhale, you slowly roll your head back, supporting yourself with your hands. You hold that pose, then come down slowly, trying to move as a snake would move.

All yoga exercises promote strength and calmness. Each move's effects on a muscle, a gland or a nerve center are carefully thought out.

You can choose certain exercises to rid yourself of particular pains, such as back pain from back-packing or leg pain from jogging. Yoga can help condition you for skiing or help you control feelings of depression or fear.

Any good book on yoga will describe various asanas and tell how each works. You may even have done yoga exercises already. Ever done a handstand, or the wheel. Many exercise programs borrow from yoga.